I slept a lot of yesterday.  We did wander around for a while but I prefered to be snuggled up in my embossed sheets with my fluffy warm blanket.

We slept late today… I got up after nine! Shockingly late for a pilgrim but I feel better for the sleep.  Thank you for all the messages… Skippy (as Maggie has been affectionately named by one) has been a great friend, making sure I was ok and looking after me.  I just hope she doesn’t get the bug now.

Hilda thought that we all contracted it from the Hostel Austorias… I did think at the time that the guy behind the bar serving our food was a little unsavoury… I also choose a lot of Ensalada Mixta… uncooked of course, whereas maggie goes for cooked options… we’ll never know for sure and I’m just glad it seems to be over it and I’m back to my old self.

We had brunch in Plaza Major before going to explore.  By chance the first thing we see is the little train. It would have been impolite to simply walk by… so we grabbed the rear seats and took in the sights of Salamanca.

Next we took a tour of the incredible cathedral… it just goes on and on and on… possibly the biggest cathedral I’ve visited.  There are two… one older (roman) but joined to the newer one. It really is incredible. 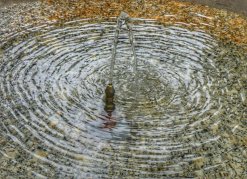 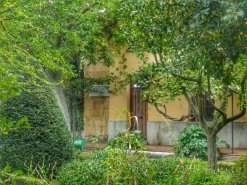 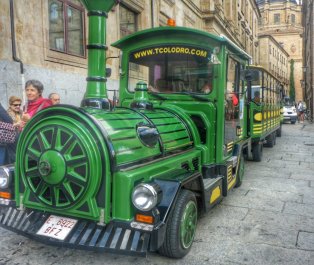 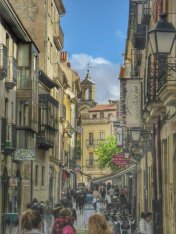 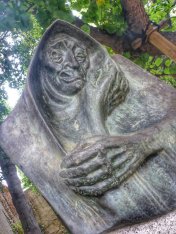 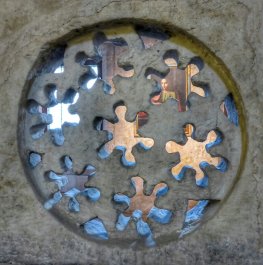 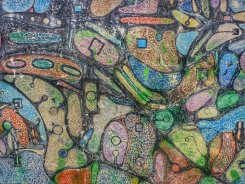 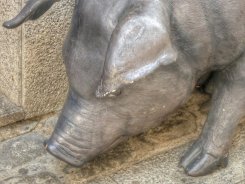 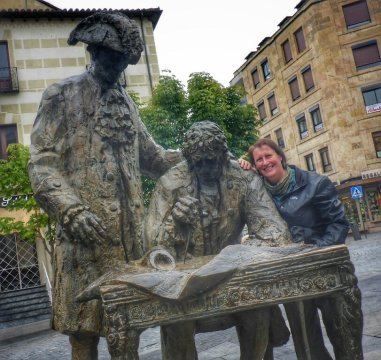 Inside the older part 4 people were having some kind of choir practice… their voices were simply beautiful.  I recorded it on camera but my app won’t let me download it.

I sat in this ancient building and was moved by the beauty and the music and the age of the stones and the walls.  I thought about a gentleman and a friend whom the world was saying goodbye to today.  I thought of his family and I feel so sad that I am here and not there today. But maybe it’s  ok that I said my goodbyes amongst this most splendid of cathedrals.

This isnt what the choir sang but it conjures the same melencholic beauty and it’s a peice I’ve always loved it.. it feels right today. 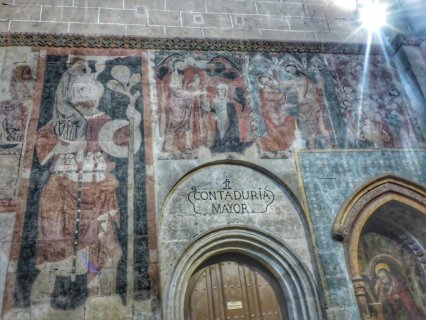 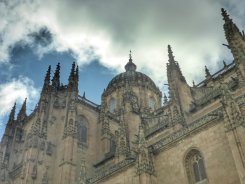