The Via de la Plata is the longest of the Spanish pilgrimage routes to Santiago de Compostela. It starts in the Andalusian city of Seville in the south of Spain and continues north in parallel to the Portuguese border before going west into Galicia and on to Santiago.  It’s 1007 kilomtres long. 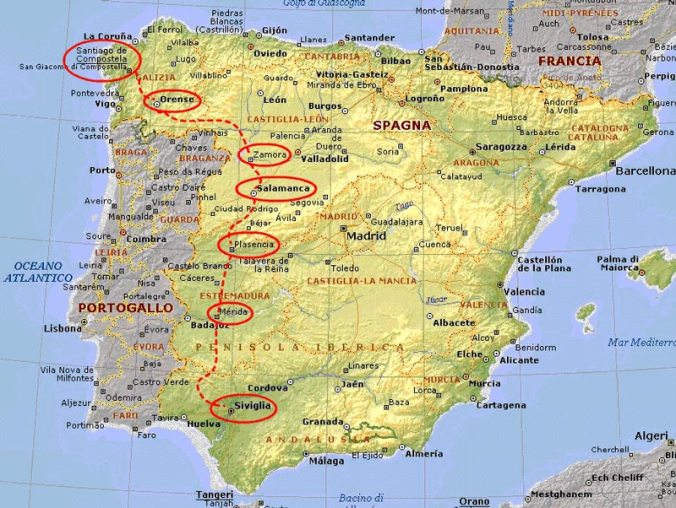 The term Vía de la Plata is commonly thought to come from the modern Spanish word for silver, plata. However, the name actually derives from the Arabic word ‘Al-balat’ or ‘Ba-latta’ meaning ‘wide way’ or ‘cobbled paving’ and described the road as engineered by the Romans.

The Via de la Plata runs through a natural corridor connecting north and south of Spain and it’s long history pre-dates its use as a pilgrim route. There have been diverse archaeological findings on the route.  Early celti-iberians farmers used the route for the seasonal shifting of grazing herds from the cooler north to the temperate southern pastures. Phoenicians and Greeks used it as a trade route, and the Romans converted the route into one of their main Spanish roads and made the Iberian peninsula one of their wealthiest outposts.

Some of the original Roman circular mile stone markers and stretches of flat paving stones are still in place; not only will we walk in the same footsteps as tens of thousands of pilgrims, but also on the very flagstones that were laid by the Romans more than two thousand years ago. 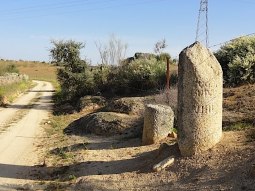 As early as the 10th century, Christians living under Muslim rule in the south of Spain were allowed to travel to Santiago de Compostela along the Via de la Plata.  During the early Middle Ages, the route was very much in use; first with the Visigoths and later by the Andalusian Mozarabs.  From 1250 it was used by pilgrims from Andalusia and Extremadura. Some would continue on to Astorga, linking up with the French Way, while others would divert along the Via Sanabresa or Camino Sanabrés, to arrive in Santiago de Compostela.

As with other Camino’s there is also history of The Knights Templar along this route, particularly in Santa Marina de Aguas Santas where they had begun to construct a church on the site of the “Forno da Santa”.

The modern Via de la Plata follows the ancient Roman route and passes through monumental and historical cities such as Seville, Merida, Caceres, Plasencia, Salamanca and Zamora. 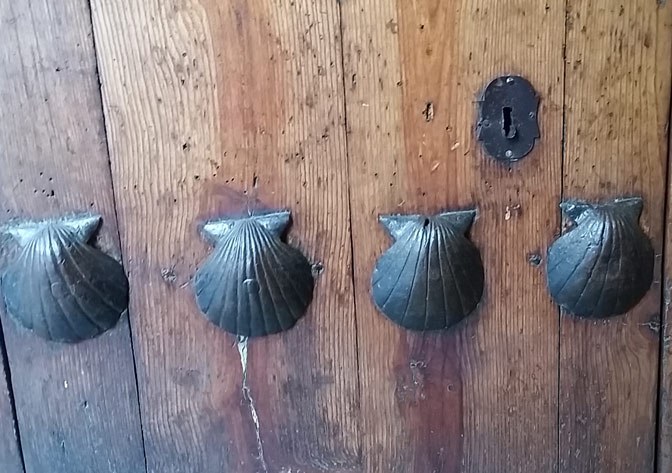 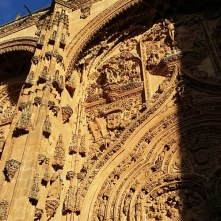 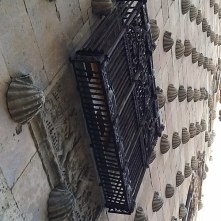 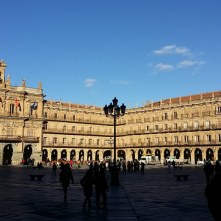 Unlike the Camino Frances the Via de la Plata is certainly a route less travelled, much more rural, with longer stages and fewer opportunites to find food and drink along the route.  It certainly requires a little more planning and I think I’ll brush up on my Spanish too!

5 thoughts on “What is the Via de la Plata?”