So I’ve been unsure where to go next!

I knew I wanted to walk again this year but I was unsure about returning to the Camino Frances. For one, I was worried that maybe there would be too much Deja-vu this time… and secondly, the Pope has declared 2016 a year of mercy and this is having an impact on the number of pilgrims walking this year.

I loved the camaraderie of the Camino Francis and I loved meeting so many wonderful people but on the days when it was busy it was not so nice running from Albergue to Albergue finding a bed, or the queue for the loos and showers, or not finding a place at dinner. I didn’t enjoy the walking quite as much on the busy days, with pilgrims and bikes in a constant stream. Some folks have suggested that numbers could be up to 50% higher in 2016, but even if it’s 10% higher I am worried that in some places this might be more than I would enjoy.

It’s quite possible that all of this is really just giving me excuses to follow my heart and try a different route. I’ve looked at three main contenders… The Portuguese Route, The Camino del Norte and The Via de la Plata.

My favourite has always been the Via de la Plata. I’ve wanted to walk this route since I finished my first Camino in 2014 but… I’m a scardy cat and I really worry that I’m not strong enough to walk this isolated route alone… me… walking through cows and sheep and pigs?!

I’ve just returned from a holiday where we drove through Pamplona to Burgos following the Camino Frances… then we moved on to Salamanca and the Via de la Plata… then on to Lisbon and Coimbra and the Camino Portuguese and finally back home via San Sebastian and the Camino del Norte. And the region that called me the most… the Via de la Plata of course! (Although Lisbon came a very close second and I am resolved to walk this route maybe in 2017. 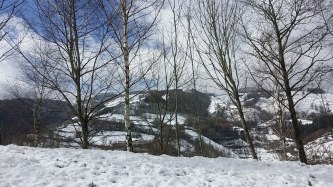 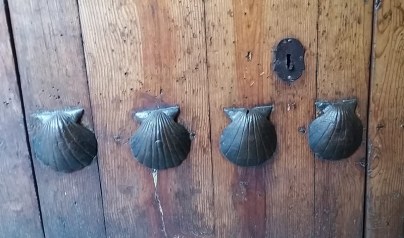 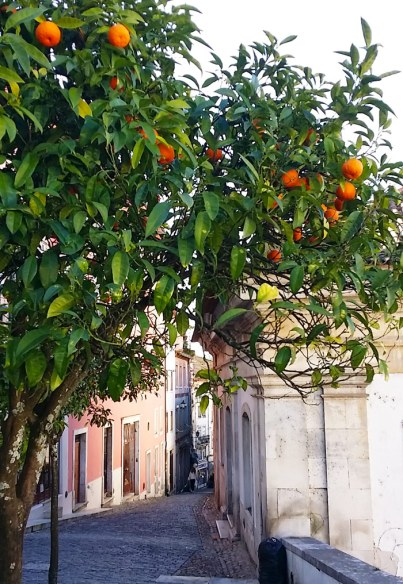 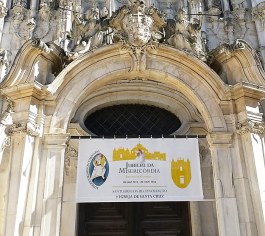 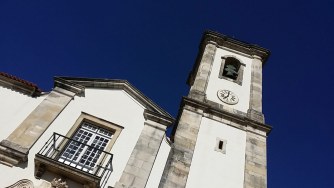 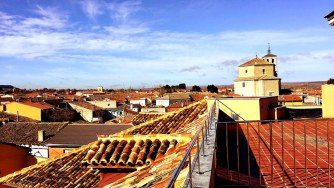 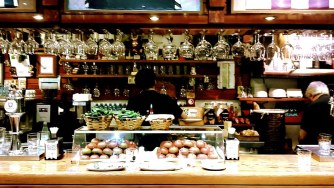 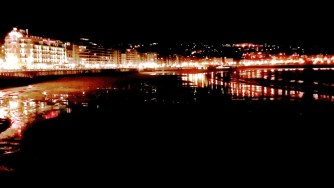 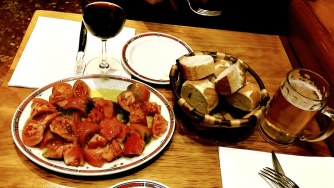 Another pilgrim friend sent me a message on my return… she wants to walk the VdlP with me! It’s not 100% sure yet but it’s a plan and this was enough to get committed. So, I’ve booked my flight and I arrive in Seville on the 20th September… come what may it seems I’ll be walking my way out of Seville on Wednesday the 21st September and hopefully 1007 kilometres later I’ll arrive in Santiago.

I am a happy pilgrim indeed today.

2 thoughts on “Out of the Wilderness”