Ok so not so much a walk in the park… more ‘A walk in the countryside‘ but that doesn’t sound quite so catchy for my title.

A few weeks ago I went awandering with my camino buddies on the Camino Vezeley.  We’d planned to meet and go walking once a month… the plan was to also keep walking inbetween these monthly trips… the other two have done this, but sady I have to hold my hand up and say that I didn’t!

It’s high summer in south west France and I have so many wedding and party gigs that I find I’m either too exhausted, too hot, too busy or on my way out to the next gig… all of which is just an excuse of course!  I’ve not done any walking and that’s the bottom line… and the Baztan camino is fast approaching so I will have to change this pretty soon.

We met in the car park by the church in Douzillac and headed off up the road where our map told us we would join the camino.  30 minutes later we were indeed following arrows and chatting and talking about our time on the Frances and where we would go next.   The arrows seem to point in the wrong direction but we followed them nonetheless and eventually entered a village.  As we tried to find our bearings mentally, Jaqui called out “ladies… we’re back where we started” and sure enough at the top of the hill was the church car park.

When I walked this path previously the route bypassed Douzillac so when we found the shell markers we had assumed that the lines of the shell points from where you’ve come from… and they all end in Santiago (the solid line that cuts across them).  This was wrong.   So when we picked up the camino we were walking in totally the wrong direction.  There was nothing for it but to retrace our steps and go back the way we came.  It wasn’t long before we found where we should have turned… only an extra 4km to our day but it was a pretty diversion.

We followed this lovely little path to Mussidan, walking alongside the River Isle on the Voie Vert.  We stopped for cold drinks and a light lunch, before picking up the arrows again and wandering off.

It’s really hot and we were begining to regret our early mistake.  I’d brought Molly (my UV umbrella) along today and I was grateful for her shade as the temperatures pushed into the mid 30’s.  But it’s also really humid, being under the brolly wasn’t as comfortable as it had been in Andalucia!

Our end point for the day was the little village of St Gery.  We sat on the steps of the church and I called my own Gerry and asked for a ride home.  Our GPS tracker said that we had walked 19.7km.  Sarah being Sarah (totally fit!) decided she had to walk the remaining 300m to push the GPS over the 20km.  Jaqui and I collapsed on the steps  and watched her… but after a few gulps of water and a five minute rest we both felt that we’d have to follow suit and go walk around the corner too.  (go on admit it… you would have too!)

All in all, another hot but lovely camino day. 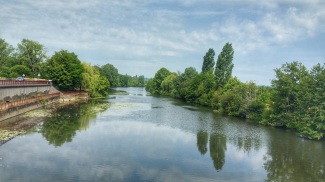 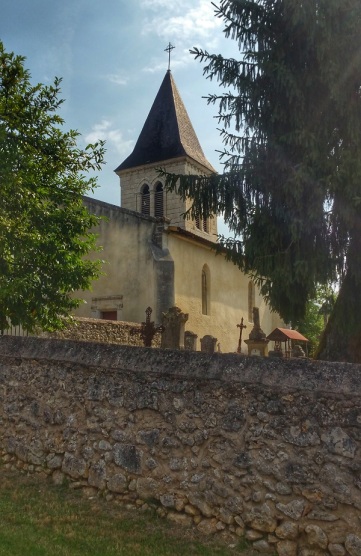 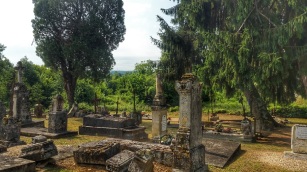 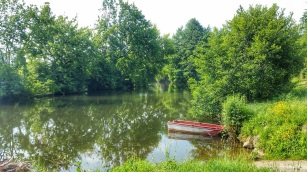 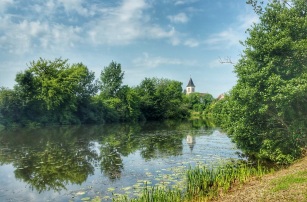 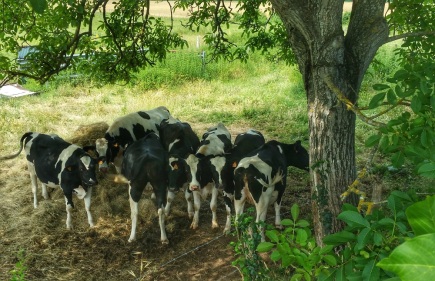 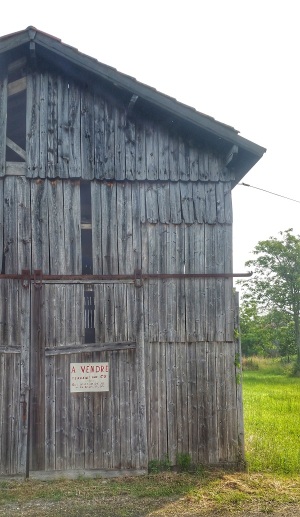 3 thoughts on “A Walk in the Park”