We didn’t do a great deal yesterday. We mooched around the old town and the beach area before being able to check into our hotel… which is a lovely little place with very very comfortable beds! It’s called the Mil Reis and in a great location in the old town. We asked if we could stay an extra night because we know we have to revisit the doctor tomorrow.

An hour before my appointment my mobile rang. The doctor had seen the photos of my injury and already written a prescription for antibiotics. There was no need to go again today but I should return in the morning. My prescription was already prepared and waiting for me at the pharmacy we had stopped at earlier. I have to say we have been really impressed with the speed and standard of care we’ve received.

We walked back to the pharmacy and collected the prescription. By now I was starting to feel quite poorly. I had that flu-ey aching hurty skin feeling. I was tired all I wanted to do was return to our room and go to bed. It was only 6.00pm.

As the night went on I felt worse and worse. What is it about the wee small hours when you’re ill? I felt hot and cold, my body ached and I had general feeling of doom. As I lay there in the dark I was seriously worried that maybe this was it for me. It sounds crazy now but I wondered what if these were to be my last few hours. I thought about my life… in my head I wrote letters to my loved ones and I was so sad because I’d never get to say the words. I chastised myself for being so gung-ho with my health. Should I have taken more care? Maybe my walking and my busy crazy schedule was too much? Should I have heeded advice and slowed down? Having cancer changes your outlook on life… but what is best? Should you live life to the full… grabbing every moment? Or slow down and make sure you have more time?

It does seem so silly now in the light of day but last night I felt so sad. I felt that I would be leaving a life not yet complete; that there was more I should have done. Had I been good enough, had I been kind enough? Had I been a good friend/wife/mother/sister?

I pondered all of these things.. for 5 minutes or 5 hours? I dont really know. I don’t think I was fully awake but I wasn’t asleep either. I’ve felt like this before and both times it was as a result of infections. Gerry says he checked me a few times as I was so hot and restless and I called out once or twice. He said he sat up for an hour just watching me because he was so worried.

At some point though I fell asleep. I woke this morning feeling like you do after finishing a tough day of walking but also, and more importantly, the feeling of malaise had gone.

We went down to breakfast and talked with an American couple who are walking for a few days with an organised tour. Their bus dropped them further along than Porto Covo to shorten the tough day of sand walking. Their bags are being transported so they just walk with day packs. Gerry said he can really see the attraction to this type of walking. He has found the 20km+ days and the heat too much… but he still has his cough and I wonder how much this is hindering him too?

We finished breakfast and I returned to the clinic for my cleaning session. When the tweezers and scalpel came out I assumed it was going to be more than she did yesterday. She explained that she needed to cut away all the unviable tissue; that this would help the healing and I guess reduce the risk of infection. She set to work and I read the posters on the opposite wall.

She was pleased with progess but I’m not discharged. I’m to go back again tomorrow and there is still no walking.

We wandered back into town and I bought a pair of trousers for 10€ from a Chinese Bazaar. Since my fall I’ve only been able to wear my craghopper trousers… the ones I cut into shorts. I have to wash them each night and hope that they dry. Yesterday I must have sat on a recently painted chair as I have white paint streaked across them now! So instead I’m sporting a very flowery pair of loose fitting trousers which will be useless on the trail but will do the job whilst lounging around by the beach.

We walked back along the sea and paddled. I longed to just dive in but that wouldn’t be prudent, so instead we opted for a cold drink and some people watching.

We need a plan. We have a week of hotels booked ahead but I suspect I will have at least two more visits to the clinic. My knee is sore and swollen and I think it’s unlikely that I’ll be walking much in the coming week.

Gerry handed me his phone open on a car rental site… “Maybe we could hire a car and just keep our reservations and explore the area instead?” I know it makes sense but I’m not ready to give up on the walking yet.

We continued further up the beach to a restaurant a fellow pilgrim recommended (thanks Laurie!). It lifted the mood. Gerry loves sea food. This was his idea of heaven. A hut on the beach… a table in the shade catching the breeze and an uninterrupted view of the coast… sea bass cooked to order on the BBQ… olives tomatoes and sweet onions drizzled in olive oil and a cold glass of vinho verde.

“Let’s hire a car” he said. It wasn’t a question. He’s right. I can’t even walk up a flight of stairs let alone hike 20km. But we’ll decide later because in the words of Scarlett O’Hara… after all, tomorrow is another day. 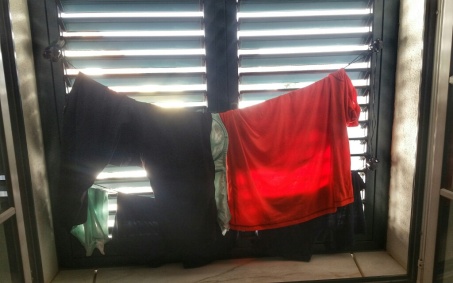 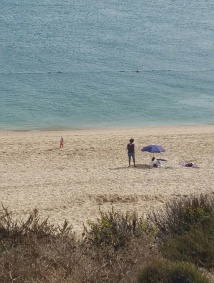 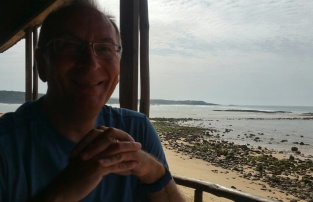 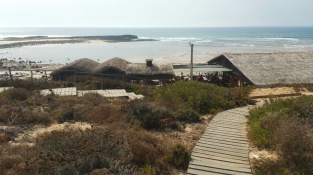 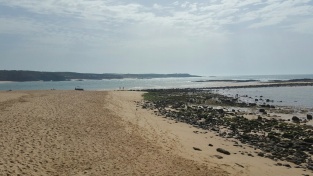 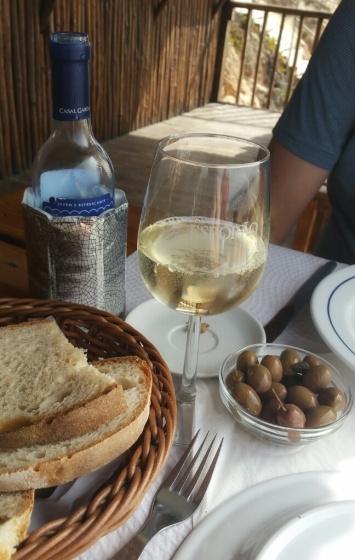 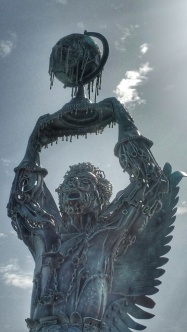 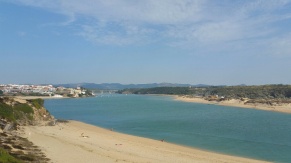 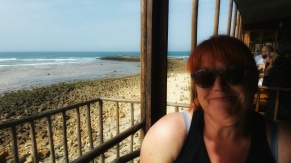 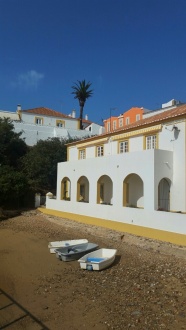 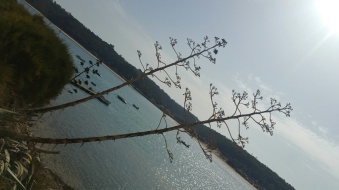 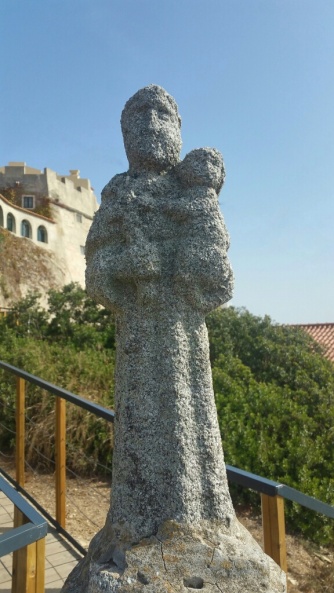 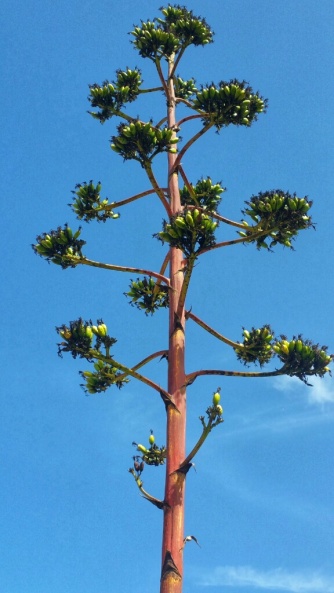 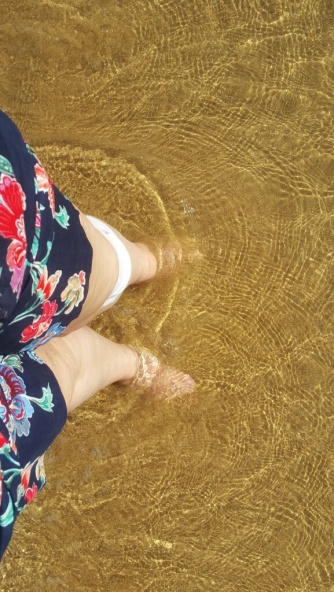 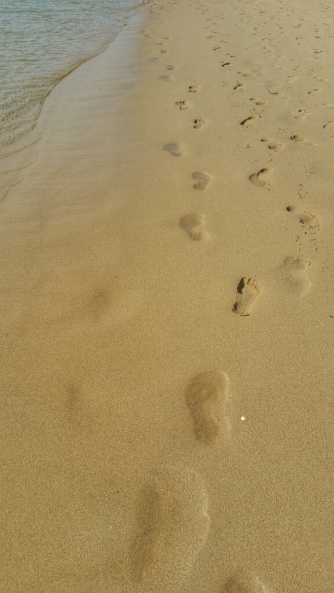